Waiting for a decision

Waiting for a decision  And Liverpool manager Jurgen Klopp’s in-tray looks ominous as he prepares for Sunday’s trip to Leicester. Key forward Mohamed Salah tested positive for coronavirus while on international duty with Egypt. Captain Jordan Henderson withdrew from the squad for England’s Nations League match against Iceland.

But it’s at the back that the issues really stack up. Virgil van Dijk and Joe Gomez are both set to miss most of this season, while full-backs Trent Alexander-Arnold and Andy Robertson both sat out internationals because of fitness concerns. 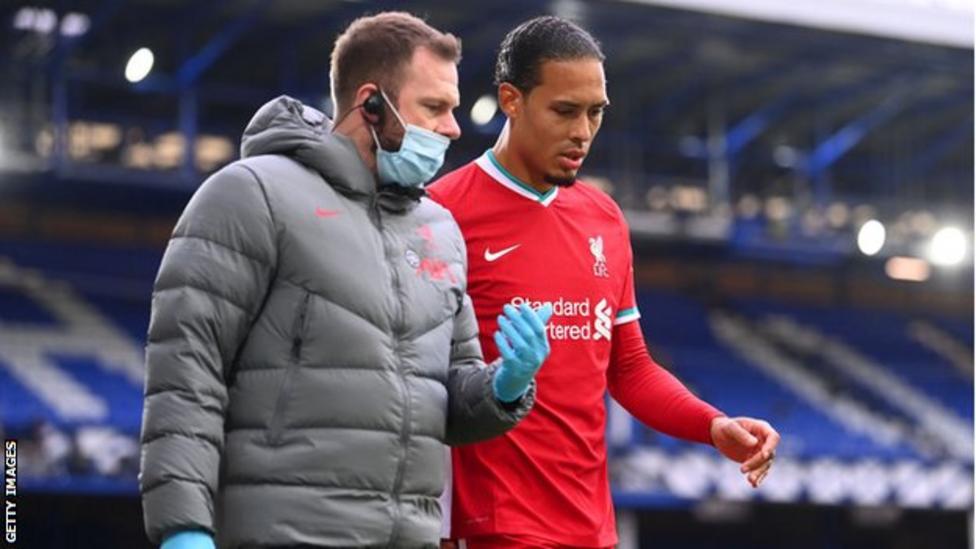 It’s bad. Well, as bad as it can be for a team who are champions and still just a point behind leaders Leicester.

Klopp has been without Van Dijk since the centre-half damaged anterior cruciate ligaments (ACL) when tackled by goalkeeper Jordan Pickford in a 2-2 Premier League draw at Everton on 17 October.

Gomez has had surgery on a knee injury picked up while training with England and is likely to miss a “significant part” of the rest of the season, according to his club.

Alexander-Arnold has a calf injury and missed the last England squad get-together, while Scotland captain Robertson has a hamstring injury. Even midfielder Fabinho, who had been standing in for Van Dijk in defence, has been injured. The Brazilian is set to return after this international break, having missed the past three Reds matches.

Thanks to the news source  www.bbc.co.uk

You may have missed